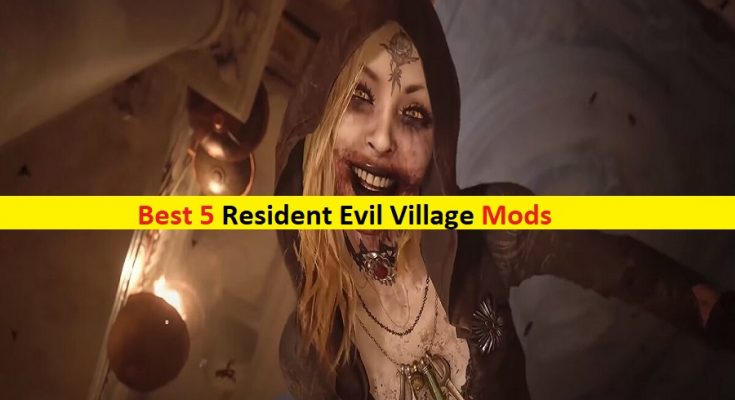 ‘Resident Evil Village’: ‘Resident Evil Village’ is survival horror game designed, developed and published by ‘Capcom’. The game follows ‘Ethan Winters’ who after a fateful encounter with ‘Chris Redfield’, look himself in village filed with mutant creatures in effort to find kidnapped daughter. This game is available to play on Microsoft Windows OS, PlayStation 4, PlayStation 5, Xbox One, Xbox Series X/S and Stadia. 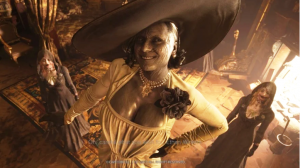 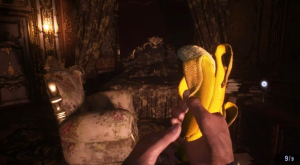 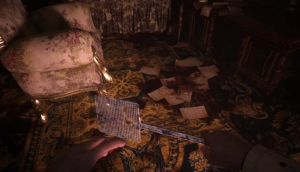 Resident Evil Village Fly Swatter Mod is designed & developed to help you flight off that evil swarm of fillies surrounding in the game. This mod also offers you to functionality of knife in the form of one. This mod will help you to deal with Lady Alcina Dimitrescu’s insect daughters to beat away the cloud of files that surround you. 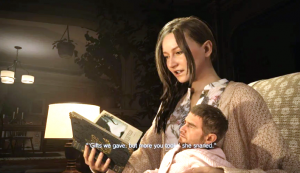 Resident Evil Village Baby Chris Mod is another mod in this post. This mod swaps the protagonist’s daughter’s face with that of Chris Redfield. If you want to swap Ethan and Mia’s daughter Rose’s face head to that of Chris Redfield, then this mod can be best option for this. Mia’s daughter’s Rose doesn’t appear directly in lot of game but if you want to see a grown man’s face attached to baby’s body, then again this mod will best options and that will scratch that weird itch. 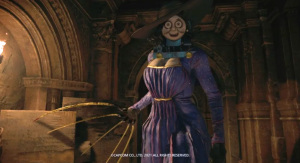 Resident Evil Village Thomas – The Train Engine Mod is the one of best Resident Evil Village Mods in the list offers you to turn Lady Alcina Dimitrescu’s face into Thomas the train, if that’s your sort of thing. You are also allowed to change Lady Alcina Dimitrescu’s daughter’s face with this mod. It includes eerie echoey version of the theme song of Thomas & friends playing in the background. 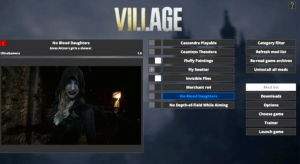 If you want to use any of game mods mentioned above, it is necessary to install ‘Resident Evil Village Manager and FOV Trainer’ mod. This is the mod manager and will do all hard work managing your mods and incorporating them with the game files. Once this mod mamanger installed, you will be allowed to drag and drop any mod to mess about and enjoy the Resident Evil Village Game in effective way. 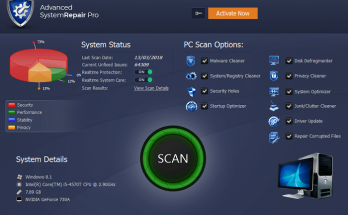 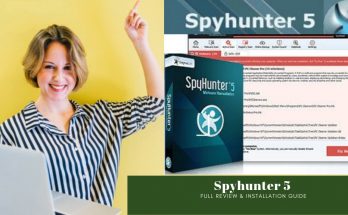