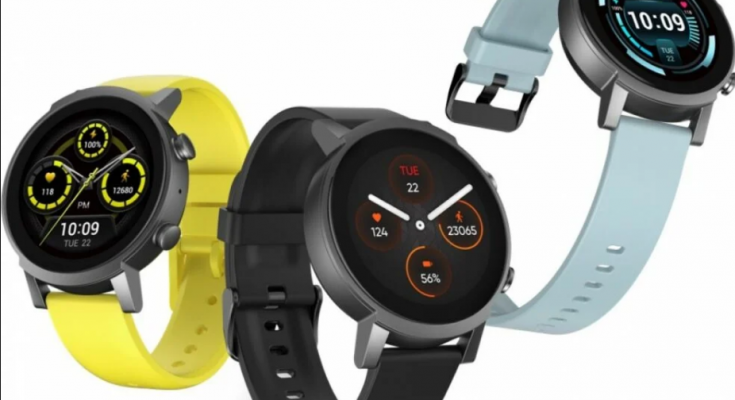 When we talk about SmartWatches, the first thing all we have in the mind is Apple Watch. Apple’s WatchOS is far above any other watchOS in terms of features and user experience. However, as you know, Apple Watches do not work without an iPhone.

If you are Android you, you might unlucky. However, you shouldn’t thanks to Google’s designed WearOS powered Smartwatches. These are not bad and work very well on Android and iOS. We are talking about one such Smartwatches, TickWatch E3, which is launched recently, in this article.

TicWatch E3 comes under $200. We are not wrong if we say it is one of the best Smartwatches under the same cost. Various new features packed with this newly designed SmartWatches makes it the best in the WearOS Smartwatches collections.

The watch includes Gyro, Accelerometer, Heart Rate and SpO2 like sensors in it. Also, there is a mic and a speaker to make and receive calls. It is IP68 certified and so it is withstand with swimming sessions as well.

Mobvoi promises that the TickWatch E3 has one to one and a half days of battery and so you will not face horrible battery life experience like first-gen TicWatch E, which has 512MB and an ancient Mediatek SoC.

Something appreciating about Smartwatches is its ability to receive and drop calls, send and see messages and fitness monitoring feature. Owing Wear OS Smartwatch is a good idea instead of smart watches with custom UI of the manufacturer that are usually very laggy or have not enough features.

Google revealed in Google I/O that they are bumping up the app performance by 305 and battery life by 15% that would definitely make WearOS experience better for users.  If you owe iPhond or can afford Apple Watch, it is worth to get it. However, if this is not in your budget, you should look for WearOS watches. WearOS watches are not bad either.