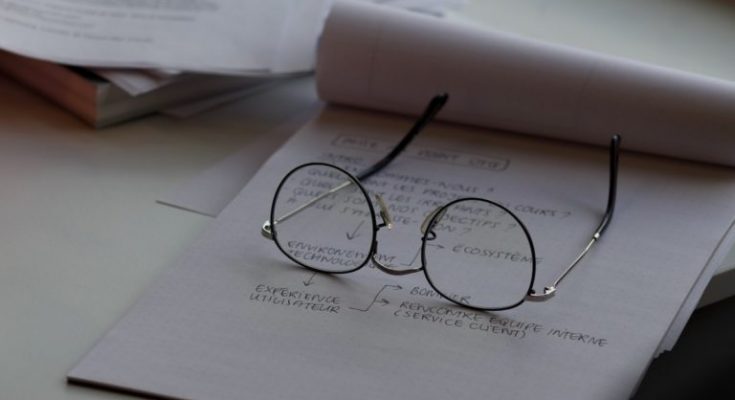 IT Rules 2021 comes into effect and government of India strictly told social media to follow them. There is a lot in the rules and one has to look on every aspect like intermediaries, privacy concerns, and traceability and encryption issues separately to understand it clearly.

This article helps you in this as it will explain the guide to the India IT Rules 2021 taking all those aspects such as  intermediaries, privacy, traceability, and as well as their effect on users by keeping all the things simple.

Changes brought by India IT Rules 2021

These rules primarily applicable to social media platforms such as messenger apps, news portals, and OTT platforms (like Netflix and Amazon Prime Video). Now, they have to maintain a grievance redressal mechanism in India, the mechanism which is headed by the Ministry of Electronics and Information Technology (MeitY) and the Information and Broadcast Ministry in some cases.  Also, they have to keep a track of its users and share the data with the government, if asked.

Now, understand basic terms like intermediary, Traceability to understand the guide of the IT rules 2021 in much better way.

“Intermediary” is the given status to social media sites under IT Act 2000. It allows social media as a person to receive, store and transmit content on behalf of another person.

The new rule, Rule 7 takes away this protection. According to this, if an intermediary fails to observe the rules, their protection will be taken away.

As you know, government has recently asked Twitter to block a number of accounts, including Caravan magazine and some opposite leaders and Twitter refused it by saying they didn’t violate any guidelines.

However, with the new rules come into effect, the Twitter will be held responsible if they do not act accordingly with the government orders.

The India IT Rules 2021 makes it mandate for intermediaries to track the originator of a message. WhatsApp is the biggest intermediary here as it has over 500 million users in India. With the new rules, the government wants WhatsApp (or other intermediary) to track origin of a message when asked. For this, WhataApp compromise the end-to-end encryption.

This rule asks companies to actively keep track of their users. This affects the way Facebook, Twitter and others let you post things. It will give the government direct control over what floats on social media.

So, when the rules come into being, you will see some changes in your social media usage. Firstly, you will receive an email on yearly basis, requesting you to adhere with the guidance and to inform if your posts violate any of the platform’s or the government’s guidelines.

When you look at the European GDPR or the recent CCPA banning dark pattern, you will find that the world is not going towards tighter data regulations.

On the other hand, these new rules increase the data collection and weaken the privacy of users- intermediary may collect data about you and give it to government in control in the name of national security.

Companies like Facebook and Google need oversight from government of the volume of the data they collect. However, this should not be achieved at the cost of more restrictions and backgrounds for the government. 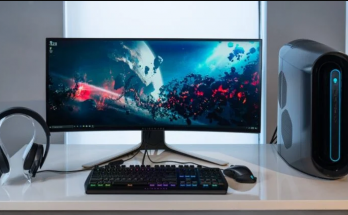 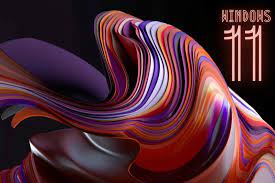 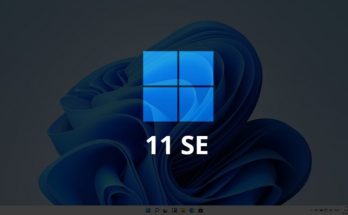