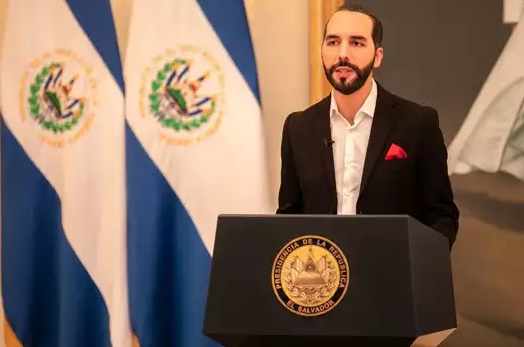 El Salvador is planning to launch its own digital wallet in the motive to get the country’s new crypto-based economy off the ground.

Also, the country has roped in US-based firm Athena to set up 1,500 cryptocurrency ATMs within their borders.

In order that vast number of citizens participation in it, the government is going to provide $30 worth of bitcoin to each citizen who signs up.

Navid Bukele, the EL Salvador’s President, confirmed this that the use of Bitcoin will not be mandatory for the country’s citizens.

So, with that statement, the rumors are dismissed that it will be mandatory for all. The president named this a dirty campaign at work spreading misinformation about the country’s new move.

Since the use of the bitcoin is optional – no one will receive the bitcoin if they do not want it for any type of payment.

The country’s new bitcoin law will come into force on September 7. The Government has for now announced the release of a new official digital wallet- called Chivo so that the users can store their bitcoin and other cryptocurrencies. 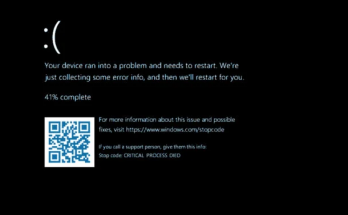